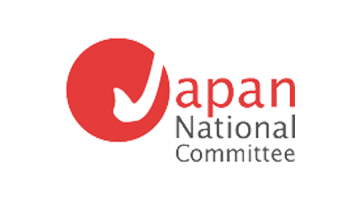 Together with the international launch of the IGAC project, the atmospheric chemistry community in Japan was first organized in 1989. Since then, Japanese scientists have been continuously playing an important role in the development of atmospheric chemistry research, in particular, in Asia, and in the implementation of the agenda of IGAC.

Under the Science Council of Japan (SCJ), the IGAC-Japan National Committee is overseeing IGAC-related activities in Japan, with specific goals to: