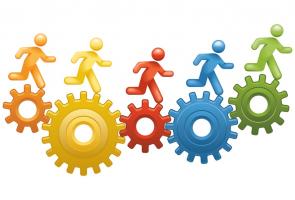 IGAC cultivates the next generation of scientists by:

The IGAC Early Career Short take places biennial the three days prior to the IGAC Science Conference.  The Early Career Short Course aims to provide an opportunity for these selected early career scientists to learn career skills and to build a network amongst their peers.

Latin America Early Career Earth System Scientists Network (LAECESS)
A group of Young Scientists from Latin America aiming to promote networking, integrated science and soft skills. We are currently working towards creating a platform to implement our objectives. Please feel free to join, everybody is welcomed.

Earth Science Women's Network (ESWN)
An international peer-mentoring network of women in the Earth Sciences, many of whom are in the early stages of their careers. Our mission is to promote career development, build community, provide opportunities for informal mentoring and support, and facilitate professional collaborations